Skip to main content
Back to top
Australian Premiere

Delve deeper into the dastardly deeds of history's greatest blockbuster rulers as this entertaining big-screen outing for the CBBC television series focuses on ancient Rome and its attempt to crush the Boudicca uprising in far-off uncivilised Britain.

The all-conquering Romans rule the civilised world – and that includes “the stain” that is Britain. While the young Emperor Nero, played by a very funny Craig Roberts, must battle his scheming mother Agrippina (an equally amusing Kim Cattrall) for ultimate power, Celt queen Boudicca gathers an army in Britain to repel the rotten Romans. Mixed up in this battle for liberation are the teenage Atti, a reluctant Roman soldier, and Orla, a young Celt with dreams of becoming a warrior like Boudicca. Will they fall on opposite sides or forge a friendship in the chaos of rebellion?

These cutthroat Celts and rotten Romans deliver fun for the whole family, with Derek Jacobi gamely reprising his legendary role as Emperor Claudius. Dishing up the much-loved revolting recipe of sketches and songs, peppered with gruesome gags and hideous hilarity history has never been so naughty. 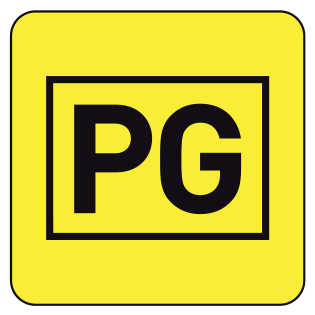